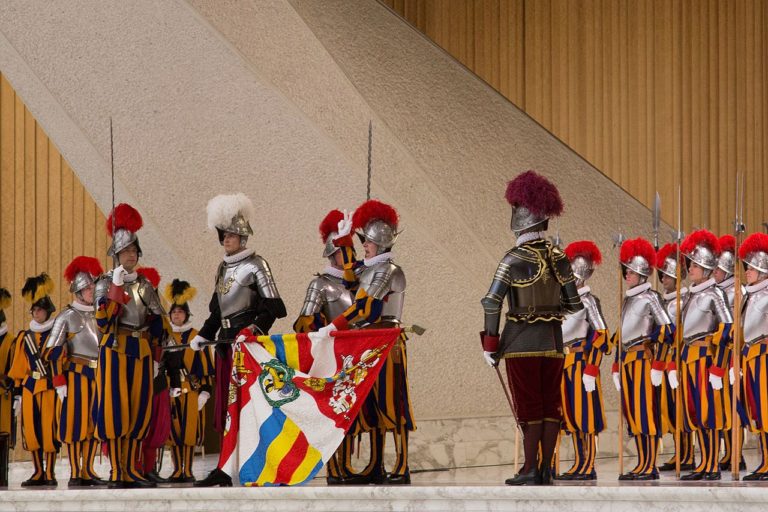 The Vatican City state is considered a neutral nation, the main reason being that it has not been in a war since its creation in 1929 as per the Lateran Treaty. Even though it doesn’t have any kind of contract when it comes to the military with Italy if the Vatican were to be attacked the most likely forced to go to their aid and defense would be the Italian Armed Forced. The only real time it was exposed to “war” was when Italy was being bombed during the Second World War.

Vatican City itself has ever had its military or anything similar but it does have a de facto military, which means that it’s not officially recognized by law but it’s there. The armed forces are provided by the Holy See: The Pontifical Swiss Guard, the Noble Guard, The Palatine Guard, and the Papal Gendarmerie Corps. All these forced mentioned have mostly only been on the territory of the Vatican City and not in any other properties of the Holy See, the only time they were deployed elsewhere was during World War Two at all Papal properties in Rome. As of now, there are only two units left, one being a civilian police service and the other was retained. 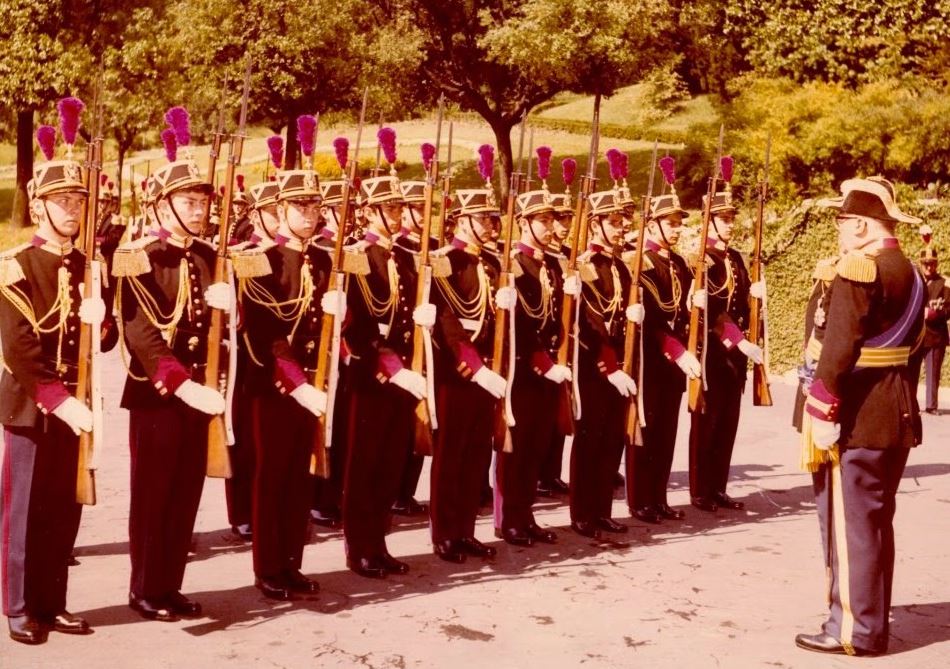 This unit was created in 1850 by Pope Pius IX by combining two older units of the army. The mainly consisted of infantry. The first time it saw action was in 1870 when Italian government troops tried to help Rome occupy Vatican City and it went on to survive as the “official” Vatican military unit from 1929 to 1970 when it was disbanded.

During World War Two after the fighting between the Allies and Italy came to a halt and German troops occupied Rome, as a result, this unit had the mission of protecting Vatican City and lots of other Vatican properties around Rome and the villa owned by the Pope at Castel Gandolfo. The guards would patrol the gardens, courtyards, walls of Vatican City and would stand guard at the entrances to buildings related to the Pope all around Rome. The number of this unit went from 500 to 2000 during the war. 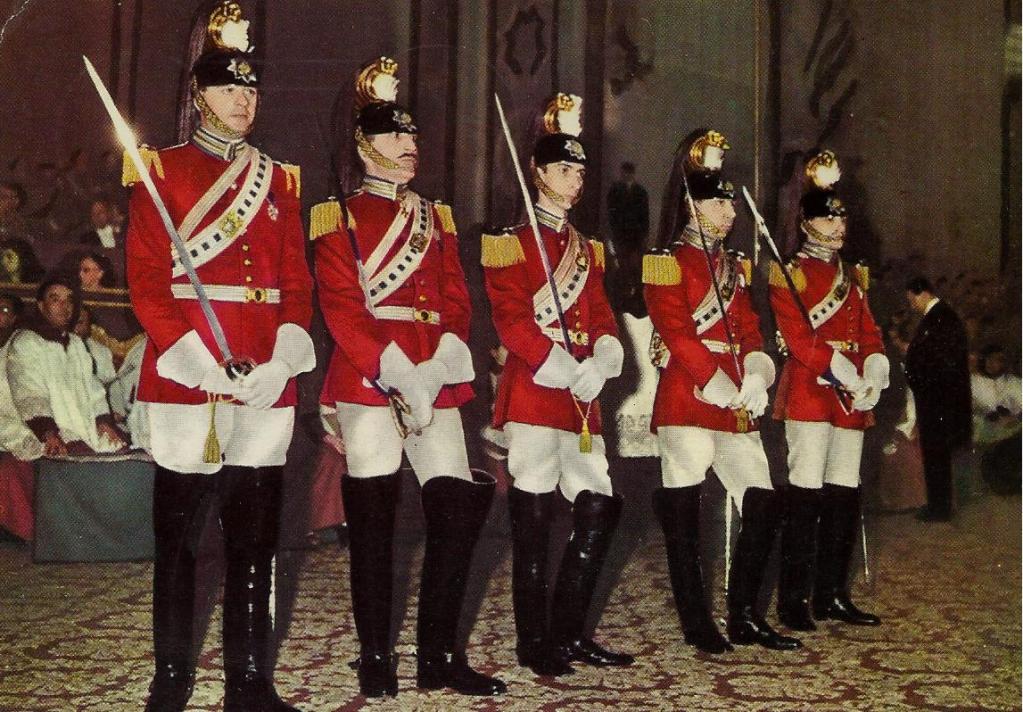 The Noble Guard was created even earlier than the Palatine Guard, in 1801 at the hand of Pope Pius VII. Unlike the Palatine Guard, this one was created to be a heavy cavalry unit. They were the Pope’s personal guard and they would usually be the personal escort the Pope would get while traveling in his carriage, the unit didn’t see any military fighting. This unit usually performed special missions on the territory of the Papal States until their disbandment right up until 1970, but after 1929 they stopped using a horse.

This unit was created in 1506 by Pope Julius II and they were to be used as the personal bodyguards of the Pope. They saw active service at different times over the years but after 1870 when the Papal States were abolished it went back to its bodyguard role and it went to be the de facto military unit from 1929.

Even today they still continue to be the Pope’s bodyguards and you can see them provide security at the Apostolic Palace and the Papal Palace of Castel Gandolfo. It also protects the entrances, together with the Gendarmerie Corps, to Vatican City. This unit only accepts people of Swiss nationality since 2005, and it has 134 members.

This unit was created in 1816 by Pope Pius VII and they were initially called the Papal Carabinieri Crops. Their main purpose was to be a military police unit. Their name was changed in 1849 by Pope Pius IX to the Papal Velites Regiment and to the Papal Gendarmerie Crops just after that. It saw military engagements during the abolishment of the Papal States and went to still be in service during the Vatican City State period as a de facto military unit from 1929 to 1970.