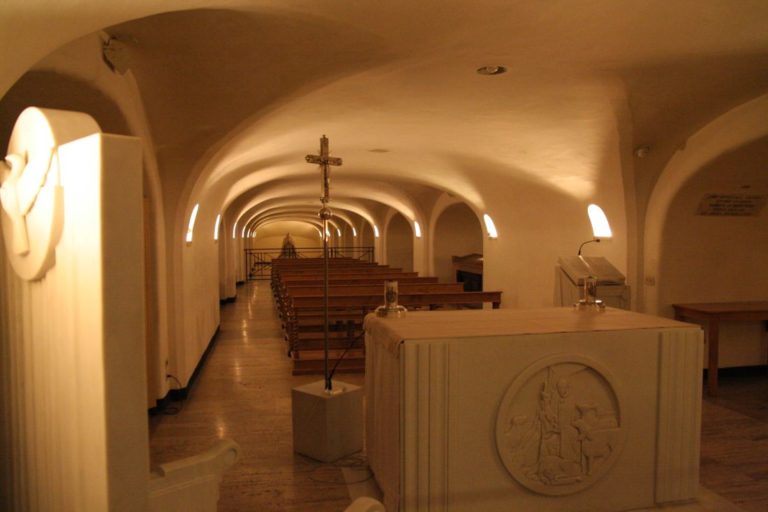 It is ordinary for famous people to be buried in mausoleums, tombs, and high caliber cemeteries. So, as you can guess, several well-known people were buried in St. Peter’s Basilica in the Vatican. You’re wondering who these people are? Here’s the answer to that question.

As the New Testament says, Saint Peter was the leader of the Twelve Apostles also known as Simon Peter. He is also considered the first Pope, as requested by Jesus Christ himself. He is often associated with the founding of the Church of Antioch and later the Church in Rome.

Christina, Queen of Sweden from 1632 to 1654 is remembered as one of the most educated women in the 1600s. Other titles she had to include Grand Princess of Finland, and Duchess of Estonia, Livonia and Karelia, Bremen-Verden, Stettin, Pomerania, Cassubia and Vandalia, Prince of Rugia, and Lady of Ingria and Wismar. It was already at the age of six that she succeeded her father.

Commonly known as The Young Pretender, Charles Edward Stuart was the second Jacobite pretender to the thrones of England, Ireland, and Scotland. His full name was Charles Edward Louis John Casimir Sylvester Severino, Maria Stuart. He was the instigator of the unsuccessful Jacobite uprising of 1745, which might be the most significant mark he left.

A member of the Ottonian dynasty and the youngest surviving son of Otto the Great and Adelaide of Italy, Otto II was the Roman Emperor from 973 until 983 when he died. He married the Byzantine Princess Theophanu, which was prearranged by his father.

Henry Benedict Stuart was a Roman Catholic Cardinal and the fourth and final Jacobite heir to the thrones of England, Scotland, France, and Ireland. His full name was Henry Benedict Thomas Edward Maria Clement Francis Xavier Stuart. He spent his life in the Vatican.