Does the Pope live in the Vatican?

The papal state of Vatican is the smallest country in the world, with some 600 citizens actively living inside of its walls. This is a special place for many reasons. It is the center of the Catholic faith, a unique place compared to other countries of the world, and a UNESCO World Heritage Site. It is also famous for one other, perhaps the most important thing of all. Read on to find out.

The Home of the Pope

The Bishop of Rome and the leader of the Catholic Christian fate, the Pope, lives in his official palace called the Apostolic Palace, located in the Vatican City. Different people call this place different names, and therefore you can hear it referred to as the apostolic palace, the Vatican Palace, the Papal Palace, or the palace of the Vatican. This is perhaps the most important building located in Vatican City, which is a small independent country inside the borders of Rome, capital of Italy. This palace is under the full reign of the Pope, and once the new Pope takes his office, the apostolic palace is reorganized and renovated according to his potential desires. Between July and September, the Pope lives in his official summer residence, the Castel Gandolfo Papal Palace. Every Pope chooses whether or not he wants to stay in the palace or another place of his preference. 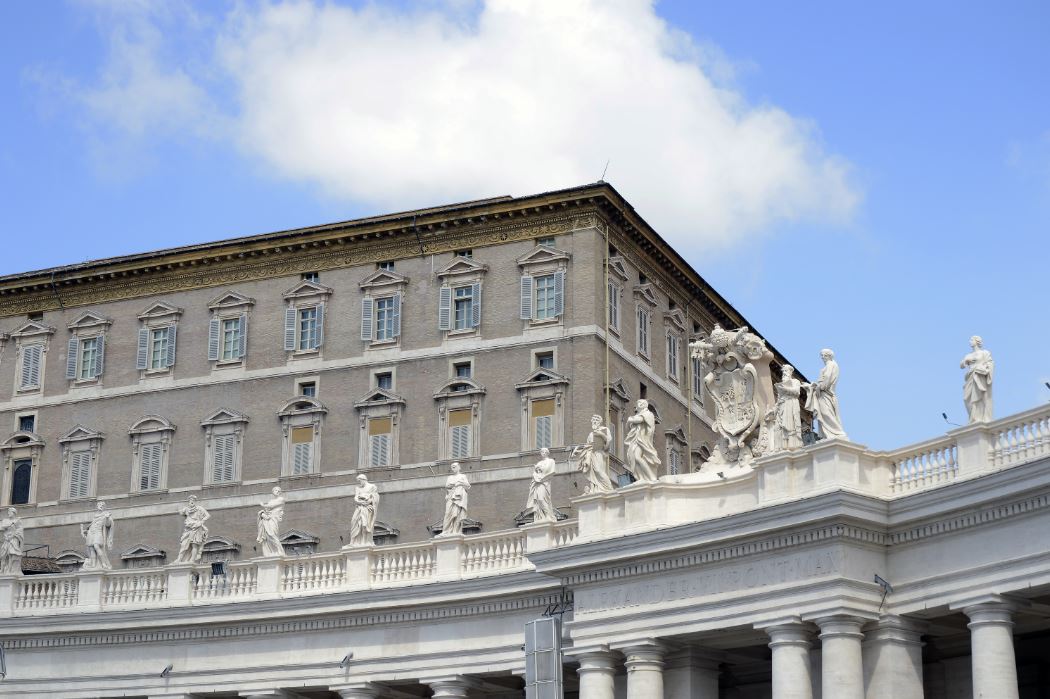 The History of the Papal Palace

During the fifth century, the papal palace was constructed close to the old St. Peters Basilica. Pope Symmachus built it to serve as the alternative residence other than the Lateran Palace. Next, Pope Eugene III sponsored the construction of another fortified palace. This one was modified and renovated in the 12th century under Pope Innocent III. Following this, extensive additions and decorations happened under the leadership and lure of various other popes, including Pope Sixtus V, Pope Urban VII, and Pope Innocent XI. The construction of the current palace in the City of Vatican was between 1471 and 1605. It covers over 162,000 square meters and contains the papal apartments and rooms, Roman Catholic offices, chapels, galleries with art, the museum with important relics and artifacts, and the famous Vatican Library with ancient religious scrolls and texts. 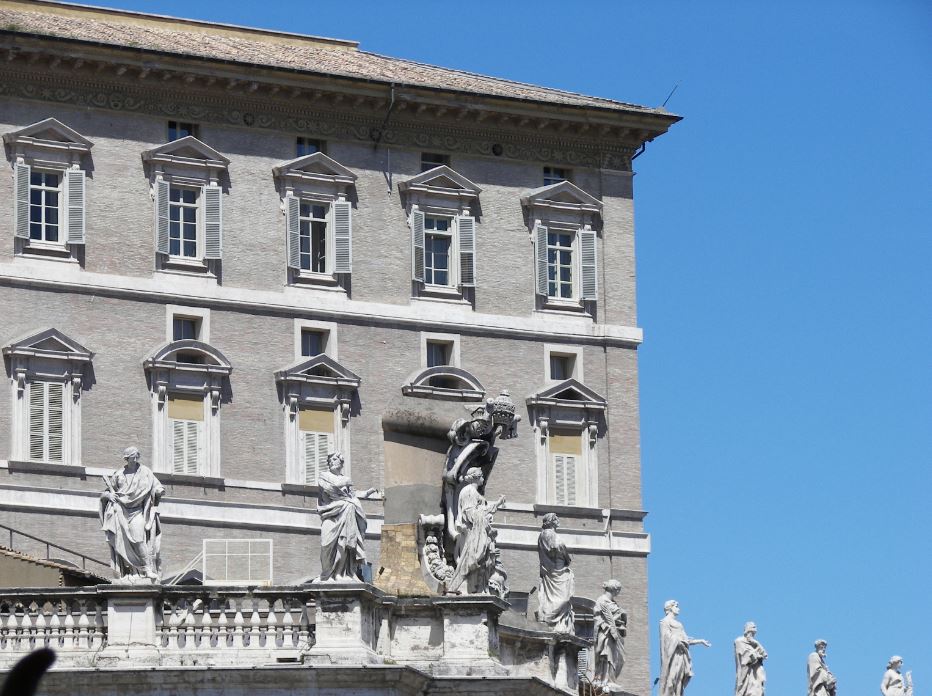 Facilities within the Apostolic Palace

The Apostolic Palace is a vast complex. It is made up of various facilities and buildings that serve different purposes, all of which are important. Most administrative offices within the palace do not serve any papal activities, but they are needed for other functions related to the Catholic Church. The property also includes renowned rooms like the rooms of Raphael and the iconic Sistine Chapel. It is not hard to see why the Vatican palace is so important, as it serves religious purposes as well as administrative functions of the State of Vatican. The county’s social, political, and economic responsibilities as a sovereign state are all done here. Another popular and iconic place also has its home at the palace complex, that being the Vatican Observatory. 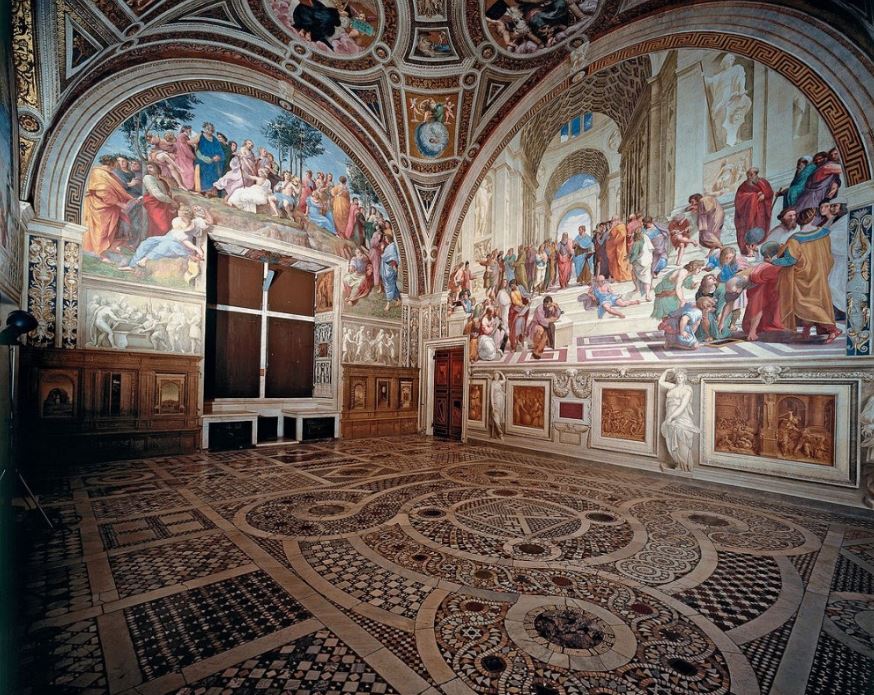 Tours of the Vatican and the Apostolic Palace

The Vatican is a major tourist attraction, and it welcomes millions of tourists each year. There are several major museums here, and the rest of the palace sites consist of beautiful rooms and galleries. These galleries and museums connect in such a way that the visitors can easily and almost freely move from one to the next, in what is a series of astonishing architecture and history. The most well-known museums are the Etruscan and Gregorian Egyptian museums, home to various important antiquities from the history of the world. The priceless pictures and paintings are from the 12th century to the 19th century, and they are housed in the Pinacoteca Art Gallery. Also, the donations from Catholic missionaries are stored here, mainly in the Ethnological Missionary Museum. Sistine Chapel is one of the most recognizable places, and it is filled with artistic Christian works.

How much does the Vatican make from tourism?

How We Should Interpret the Bible

8 Most Beautiful Catholic Churches in Germany You...

10 Best Religious Attractions In The US Every...