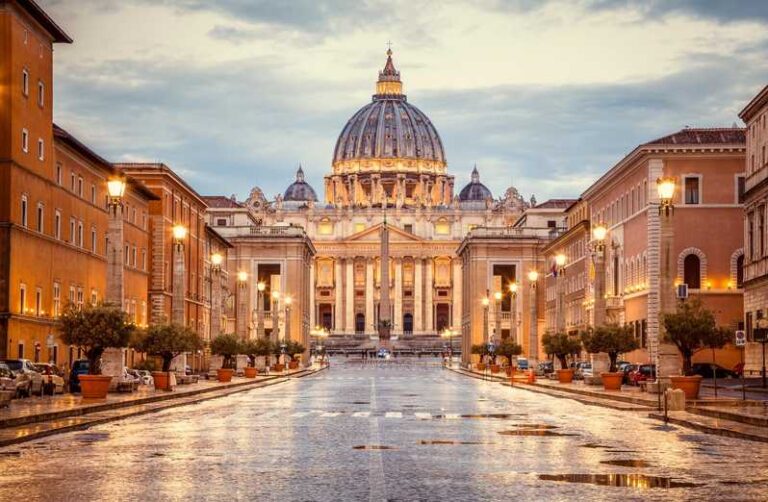 Just as the Vatican City attracts millions of faithful Catholics to visit, the Vatican Museums have continuously attracted artists and art patrons to make a pilgrimage in the name of art.  The variety of things to see in the Vatican Museums are massive and expansive. It is worth every cent to visit the place just to witness the glorious arts of ancient Rome and Renaissance masters like Michelangelo, Leonardo, and Raphael.

Sadly, despite all these works of art, many people miss out on the opportunity to visit the city and these museums due to a tight budget. Airline tickets could easily fetch around one grand one way to Rome. Hotels could be easily higher than that. The ticket in the Vatican Museums is €17 if purchased on-site, and €21 if pre-purchased online. This can be quite a headache. But should this be really a reason for not trying to see the city? Actually, there are many ways to save money while traveling. The best way to do this is to get travel coupons for discounts on airline tickets to and hotel accommodation in Rome and the Vatican. Browse over thousands of discount coupons for airline tickets, hotels, and tours! For the best discount coupons, you may visit this website.

Now that we have solved the issue of a tight budget, perhaps we can now concern ourselves with the marvels of the Vatican City and the treasures inside the Vatican Museums.

The Vatican Museums were created in the year 1506 upon Pope Julius II’s purchase of the ancient Greek sculpture of “Laocoön,” a Trojan priest depicted as being strangled by a mythical sea serpent with his two sons as the Gods’ punishment for attempting to warn the Trojans about the trick of the Trojan Horse. The Pope held a public exhibition of the sculpture and was later on continued with exhibitions of other works of art and artistic treasures. Since then, the treasures and art possessions of the Vatican grew to more than 70,000. As it grew, so did the arts being exhibited in the museum. Currently, more than 1,400 galleries, halls, and chapels now contain these arts and relics with most of them being accessible for public viewing. Since it started in 1506, the Museum did not cease with its function and is now considered to be one of the oldest, most-visited and best museums on the planet. With its staggering collections and huge building, this Museum is also known as the largest museum in the world.

If you are not yet convinced, here are some of the top attractions in the Vatican Museums

Hopefully, the budget will not be the reason for you to miss out on this wonderful opportunity to visit the Vatican Museums or any museum in any country. Just look for the best coupons to help you get a discounted holiday abroad. Other than discounts for travel, you can also get discounted coupons for restaurants and other attractions.