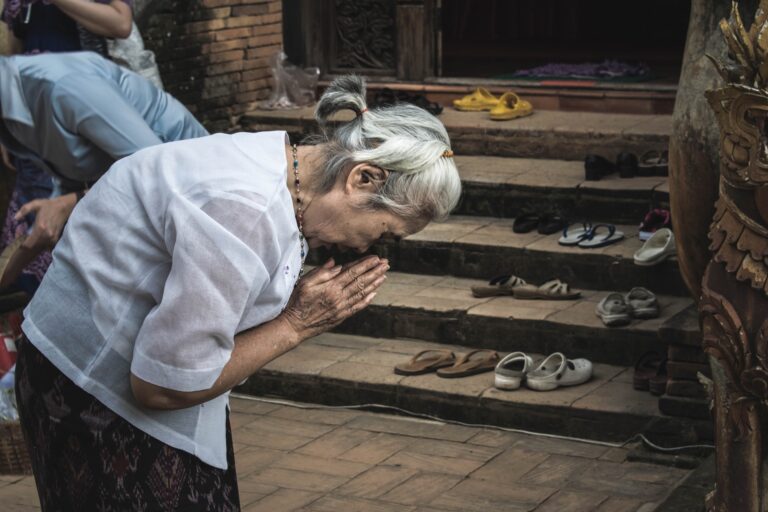 A few centuries ago, religion was an essential aspect of one’s life. However, in the last 100 years or so, its significance is steadily declining. Nowadays, in the modern age, religion is thought of as something private. There is even a decrease in the number of people who would identify themselves as religious. So, how does this current situation affect public life in the UK?

To be able to answer this question, we have to go back to the 1500s. During the 16th century, religious and political movements were spreading across Europe, and English reformation was closely associated with them. One of the main changes that started these reformations was the circulation of the Bible due to the invention of the printing press, which also contributed to sharing the knowledge between scholars and people from different social classes in general.
It didn’t take long for this reformation to turn into a political affair. Henry VII wanted his marriage to Catherine of Aragon to be annulled because she was unable to produce male hair to the throne. Due to religion and belief, pope Clement VII rejected this demand. Until that point, the pope had the final saying in all the questions regarding the church. Nevertheless, when the Act of Supremacy was passed in 1534, Henry VII became “Supreme Head on earth of the Church of England.”

Are people in the UK religious?

According to official data, the number of individuals who consider themselves not religious has drastically increased in the last eight years. Nowadays, almost 8 million people in the UK say that they do not have religion. Due to this, this group is the fastest-growing one nowadays.

Nevertheless, from the 2011 survey, 59% of people in the UK identify as Christians, followed by Muslims, Hindus, Buddhists, Jewish, and so on. According to this survey, there are two large groups – Christians and those who have no religion. These two majorities are followed by numerous smaller groups that we have mentioned.

So, where does this leave us when it comes to attending religious services and meetings? Well, even though it is quite challenging to gather this data, a survey that includes the period between 2016 and 2018 has shown the following.
According to the results, 75% of people who identify as Sikh have the most regular attendance when it comes to these services. They are followed by Muslims and Hindus, and only 29% of Christians attend the service at least once a month, even though Christianity is the official religion in the UK.

When it comes to religion and our faith, our mind usually goes to questions such as, is there God, or is there an afterlife? Since, as we have already mentioned, the question of religion is now a private one, it signifies that people get to decide on these answers on their own, without being judged and discriminated against. So, when it comes to the people in the UK, what are their beliefs?

When it comes to adults, around 35% believe in God, or at least in some “higher power.” Nevertheless, this number drastically decreases when it comes to teenagers – only 25%. From one point of view, this isn’t too surprising, simply due to the fact that today, children grow in families where religion is not so significant (remember the data about attendance to religious services). What’s more, this number is expected to decrease further in the next few decades simply because there are a lot of non-religious people.

Next, there are the questions of heaven, hell, and the afterlife. The latest research shows that 33% of individuals believe in the afterlife, and 20% believe in hell. Compared to the same survey from 2003, where 52% of them declared their belief in heaven, we can see how much the influence of religion has changed. There was another quite interesting conclusion – since 59% of people identified as Christians, it means that almost half of them do not have any religious belief when compared with the data above.

As you can assume, religious people do not only want to live a moral life, but they also want to shape the moral world. One of the ways for them to do this is to share their religion and beliefs with others. Yes, this is still a natural occurrence, but it isn’t extreme as it was in the past. Plus, as you can assume from the previously stated data, the UK is a country of religious diversity. Even though some individuals can still be disrespectful and discriminate against others because of their beliefs, it is the 21st century, so people are more open-minded.

Nowadays, just like in all the other modern countries in the world, people have found a way to respect each other. Each group is free to practice their religion and share their knowledge.

We must say that generally speaking, religious and political questions nowadays are not in close association. After all, there were no religious arguments about the whole Brexit situation, right? It is just one of many examples of a matter that was completely political.

We must say that religions motivate people to act together as a community to help each other, and this is not restricted to each group individually. There are numerous questions that are of crucial importance to all the groups, such as morality and ethics, race, and even how we should treat each other and what obligations we have to one another.

Generally speaking, people nowadays believe that there isn’t just one view, at let alone the right one. Instead, they want to learn and be informed about other perspectives, they are open to gathering information about other religions and beliefs, and most importantly, they show the utmost respect. If you are just as fascinated as we are about this, and want to learn more about life in general in the UK, visit kevsbest.co.uk to gather additional data.