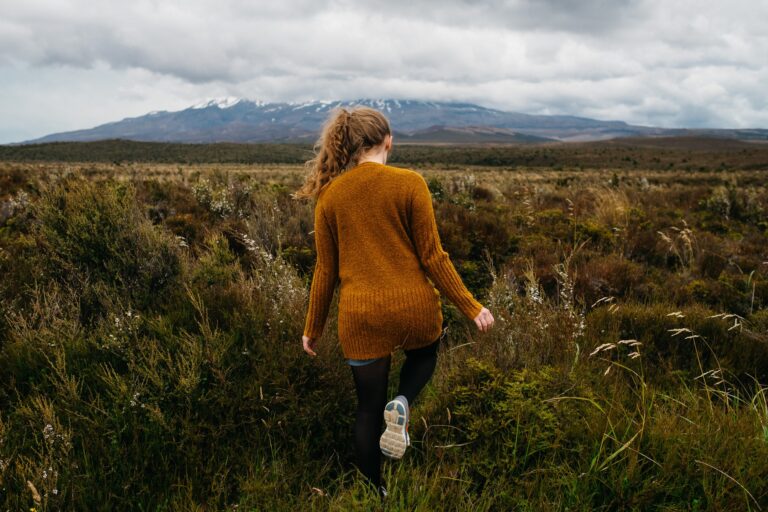 Although historically, New Zealand is one of the last places to be discovered and inhabited – this doesn’t make its contribution less. Today, this country is one of the most developed in the world – and the richness of its flora and fauna is widely known. Even though Dutch sailors first reached the shores of New Zealand in the middle of the 17th century – it was not until the eighteenth century when British navigators put the island on maps – and reported to the United Kingdom about New Zealand’s incredible natural resources. At that time, Polynesians and Maori were the main populations with their religion. However, today the majority of the population is from Europe, so in New Zealand, Christianity predominates.

The increase in population in the 20th century was mostly due to the immigration of people – initially from Europe, and after 1960 from Oceania. However, today, the natural increase in population is declining due to declining birth rates. In the Maori population, it is higher than in caucasian people of European origin. Although the situation at one time threatened to be different, and that there was a possibility of extinction due to wars and disease – the 20th century still brought an increase in the Maori population. The main ally in the economy and the largest market covered by goods and products from New Zealand – is in the United Kingdom. However, in recent years, Asia has emerged as one of the main markets. New Zealand is a naturally rich country with ores, gas, but also with meat products. Very quickly, due to European influence, New Zealand found its safe base for exports – but tourism is also on the rise.

New Zealand is a parliamentary monarchy in the Commonwealth – and has no written constitution. The government is headed by the British Queen, who is represented by the governor that she appoints. He is the formal holder of executive power. This means that the UK continues to play a key role in both the political and other spheres of life in New Zealand. Of course, the oldest population, the Maori and the Polynesians have their representatives both in government and in terms of religious rights and the use of their religion. English is the most dominant language, while Maori and New Zealand’s sign languages have the status of an official language.

New Zealand culture is mainly made up of elements of Maori and early British immigrant culture. New Zealand’s culture has been further expanded by globalization and increased immigration from islands in the Pacific and Asia. Interestingly, only some 70% of New Zealanders express their religious views – while the rest of the population does not comment on the issue. We will deal with interesting facts regarding religion in New Zealand.

Due to a large number of Europeans, Christianity is the largest religion that dominates New Zealand, although it is divided into various Christian communities. You can also find interesting facts about religious communities and life in New Zealand on sites such as bestrated.co.nz – where you will learn more about the life of people in this remote country. We will deal with this topic in an interesting way – and see what are the interesting and specific religions in New Zealand.

Pentecostals are one of the charismatic religious groups in Christianity. They especially emphasize the importance of baptism and the Holy Spirit. It was named after the Feast of Pentecost when, according to biblical tradition, the Holy Spirit descended on the apostles. It is one of the churches that is not talked about much and which sometimes attracts a lot of controversies – but Pentecostalism in Christianity has a long tradition. Despite spreading to various religious groups, the Pentecostal Church is believed to be a time of the revival of the First Church.

Anglicans tend to define their church as Catholic and Reformed or as Catholic and Evangelical. This is interesting: when we say Catholic we do not mean that we are all Roman Catholics, and when we say Reformed – we do not necessarily mean that we are all Calvinists. Anglicanism or Anglicanism is the name for a set of persons, institutions, churches, beliefs, and liturgical traditions and theological reflections related to the Church of England, the Anglican Communion, and other Anglican Churches that have stood out and are not in communion with the Anglican Communion.

Hindus believe in one God, but teach that He works in various forms. Thus, according to them, only God is Brahma. However, he is not always shown as the same creature – but often changes his form. So when Brahma creates the world, he is called Brahma. If he takes care of the people in the world, he is called Vishnu – and when he destroys that world (for example floods, earthquakes, great disasters, etc) – he is called Shiva. Since there are a lot of Hindus in New Zealand – Hinduism is one of the minority religions.

For many people, Buddhism is more than a religion and closer to philosophy or the art of living. It is a philosophy because that word means love of wisdom. Buddhism explains the meaning of life, it further explains the injustices and inequalities we see everywhere in the world – and it provides us with a system of exercise or a way of life that leads us to true happiness. Buddhism is becoming more and more accepted in New Zealand because many consider it more a philosophy than a religion.

The interesting fact is that a lot of different religions in New Zealand function perfectly together. People of various confessions work perfectly and everyone respects each other. We hope that we tickled your imagination with the idea of going to this distant country – at least for a visit. Despite the difference in ways of living – life in New Zealand takes place with a great connection between people.