Home Featured Does Fashion Have Anything to Do with Religion?
Featured

Does Fashion Have Anything to Do with Religion? 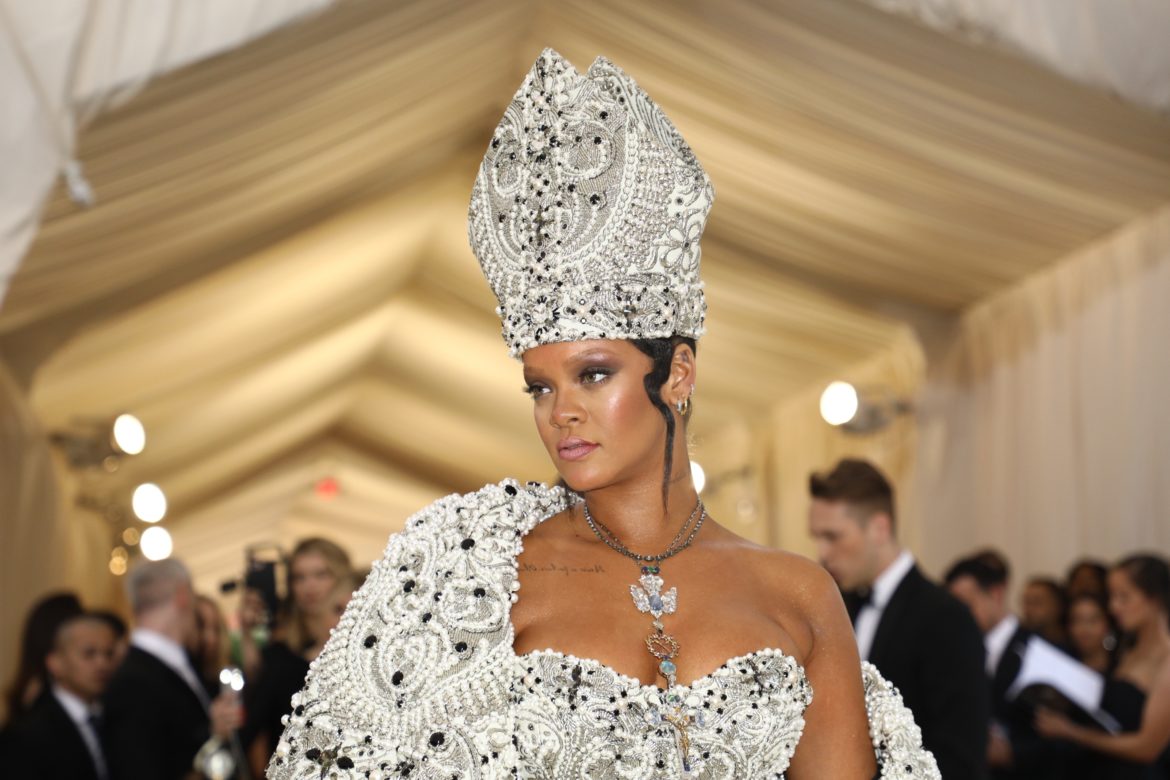 In the modern era, the mix between religion and culture, how a woman dresses are quite interesting. From the four corners of the earth, different societies have different religious systems that claim to support their way of life and religion. It is true that too many organizations, fashion has a lot to do with their religion and vice versa.  All of this has something to do with strict religious policies that have been around for thousands of years.

However, the millennial generation is confused. Many religious factions are disagreeing with the teachings in a world where we’re taught that God is love and doesn’t care about the outside appearance. We want to address the question of fashion and religion and share some Biblical principles to show why this is an important factor for someone who wants to display their Christianity to the world. 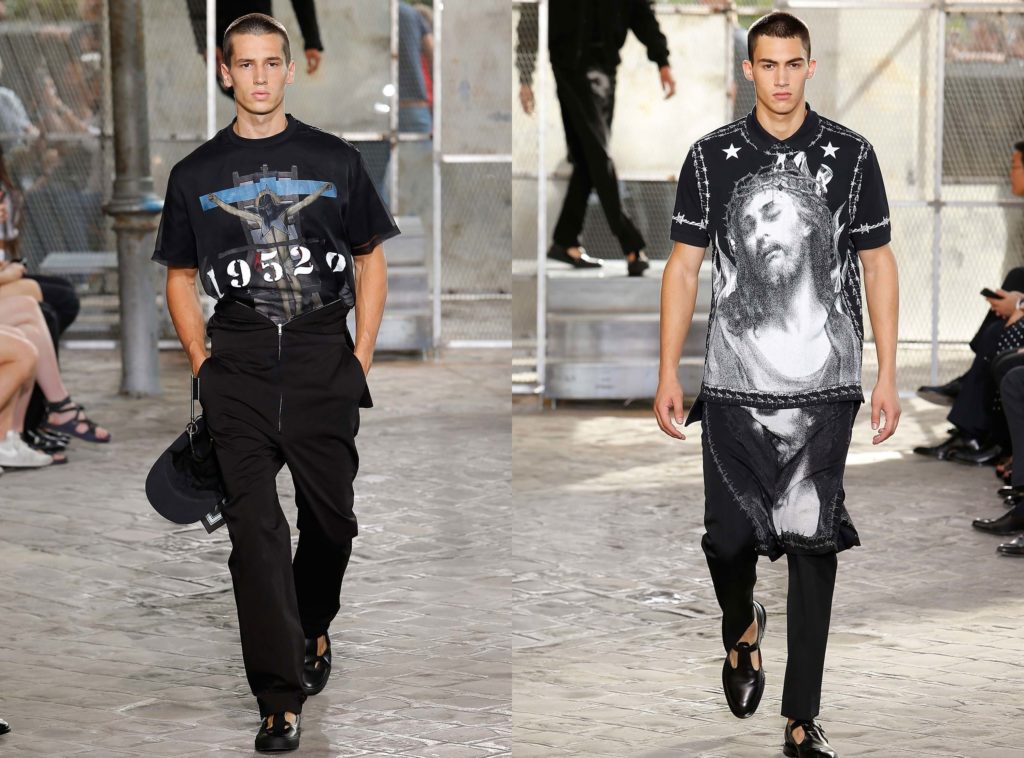 The secular world, which has no religious or spiritual basis, also has its own form of standards when it comes to clothing and dressing options. The secular world democracies are based around the principles of freedom and no boundaries. In other words, people are free to wear whatever they want as long as it makes them happy.

This twisted sense of freedom has been manipulated and influenced by mainstream media and marketing strategies from high fashion vogue designers to the cheap seats at major clothing chain stores. The secular world believes that no law should be passed simply because clothing is offensive, unpopular, or disliked. 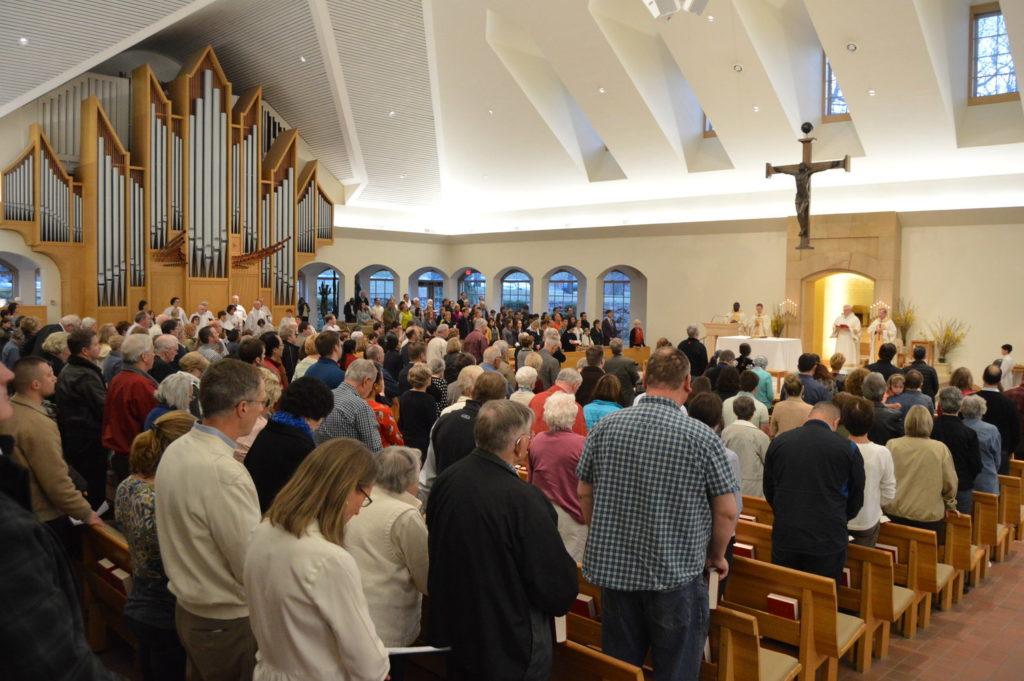 In essence, the freedom to do and act in whatever manner they desire is the epitome of how the secular world sees the freedom of fashion. It is irreverent and disrespectful to other people who may have religious belief systems at play.

When you understand this, you also need to know there are other forms of religion in this world other than Christianity. Belief systems that have been in play years before Christ came into the world and these religious views also have their own set of rules for how their congregation should dress.

What Binds All Religions 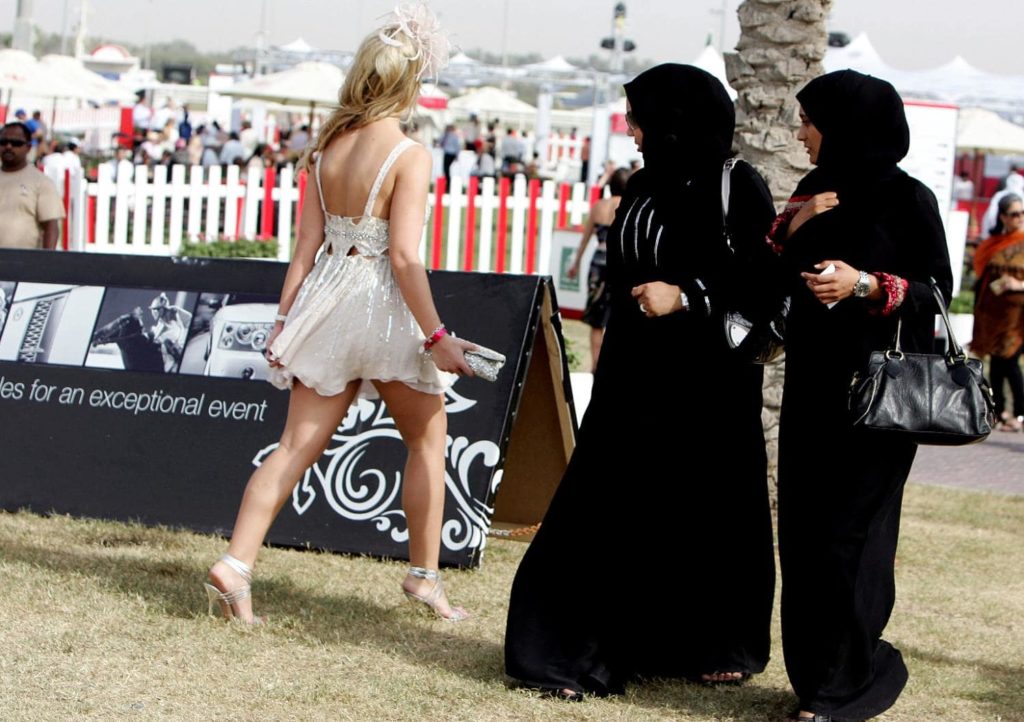 No matter the religion, it seems that the common denominator with all major religions requires their women to dress modestly. This is the requirement of clothing which covers specific areas of the body, and, in some religious groups, require the women to cover their head as well as their face.

1 Timothy 2:9-10, “Likewise also that women should adorn themselves in respectable apparel, with modesty, and self-control, not with braided hair and gold or pearls or costly attire, but what is proper for women who profess godliness – with good works.”

This guideline was given by the Apostle Paul to Timothy in consideration for the women of this area, which paved the way for Christ to be seen in them. As a predominantly Christian country, America understands these advocacies, and one of the reasons why boutique stores like E&O Apparel offer modest church dresses for women all over the country.

Dressing modestly is the factor that seems to bind all religions. The key to displaying Christ in your life is to have the appearance of modest apparel along with Christ-like actions and other Christian works. As Paul stated, while the dress is an important part of the religion, having good works is another aspect to consider.

For thousands of years, fashion has been influenced by religion. We can read it in the ancient texts and writings of the Apostles and other religious men throughout the ages. Religion is a deciding factor for fashion; however, fashion doesn’t necessarily influence religion. One who strays outside of the religious realm of characteristics of modest dress is then considered secular and not part of the religious party. 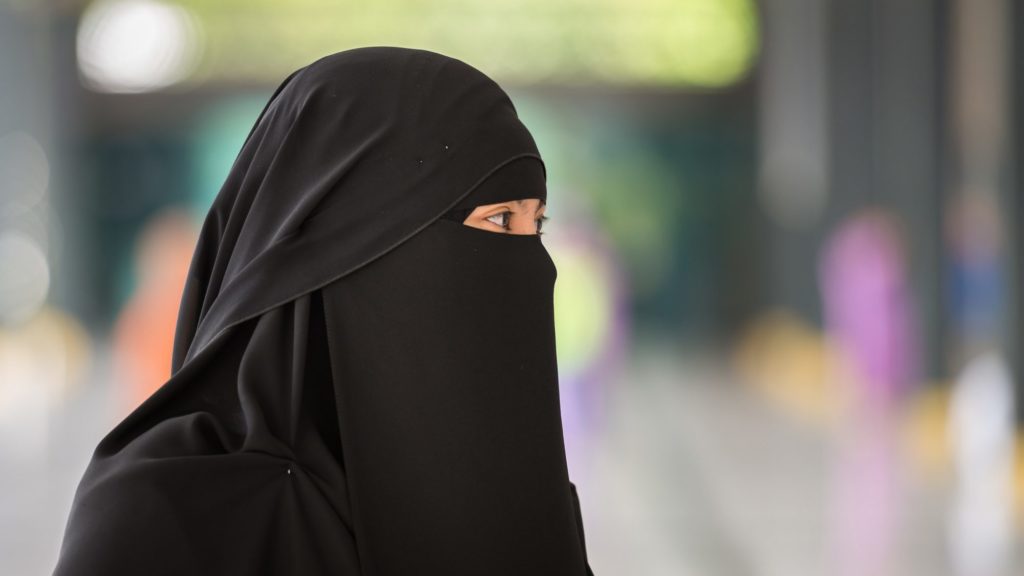 One of the most commonly known religious influences on fashion is the Islamic faith. The secular world doesn’t understand why someone would commit to their religion to the extent that it manipulates their fashion. However, only people of faith can understand the sacrifices they need to make for a higher purpose and calling of God.

2 Corinthians 6:17 says, “Come out from among them and be ye separate says the Lord…” Fashion is yet another way the religious world has committed to separating themselves from the secular world, its free attitude, and the influence of mainstream media. Fashion is a large part of religious efforts, no matter what the religion. If you are someone who has dedicated their life to a specific denomination or religious party, then you already understand that religion and fashion go hand in hand in sharing your belief system with the world.

How Daily Prayer Can Change Your Life