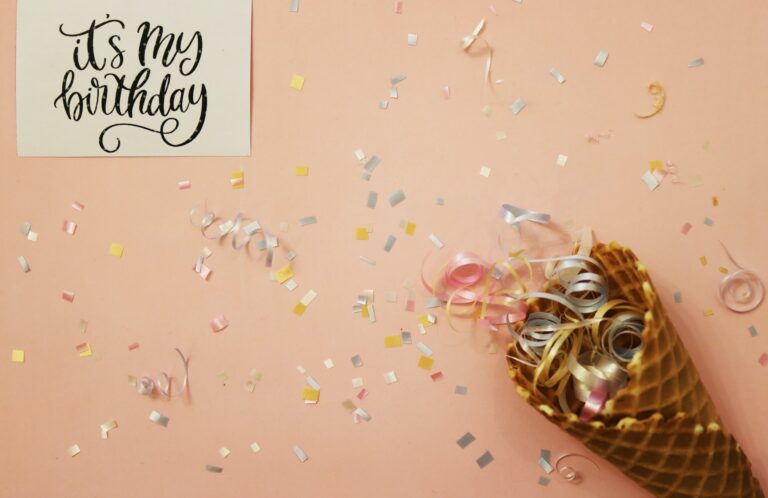 When we say birthday, the first thing that comes to mind is a celebration. However, do we care how celebration became an integral part of a birthday? We hardly do. There are many legends around the world that talk about how the tradition of birthday celebrations started. Each is interesting in its own way and those ancient cultures have marked some of the primary birthday cultures we follow today. One of the ancient legends says that the idea of a birthday celebration did not start until there were calendars. Previously people did not keep records of one’s birth and eventually understood that they were all aging but could not remember when it all began. That was the time when the ancient people started keeping track of moon cycles as well as the changes taking place in seasons as well. At this point, they started having a calendar and also initiated marking dates when someone gave birth, achieved something, or died. However, in ancient times, the concept of celebrating someone’s birth date was only for either the king or the god. Birthday celebrations first started as a practice to have protection from the almighty god. Here is the very first one that people generally come across – 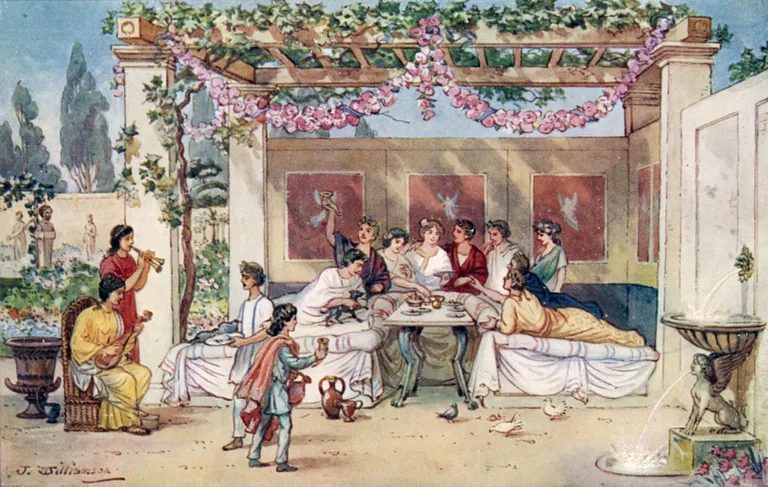 Several studies have implied the fact that the tradition of celebrating birthdays started with the Egyptians. The earliest mention of the birthday was around the time 3000 B.C.E in the Bible and the reference is related to celebrating the birthday of a Pharaoh (Egyptian King). In ancient Egypt, when a person used to get elected as the Pharaoh or king, the locals started considering him as the God. They believed the moment one got to become a king he transferred into the god almighty. That transformation was then considered as a birthday and was watched with a grand celebration.

In the pagan book – “The lore of birthdays”, it is mentioned that each person has a separate spirit, which attends the birth time of that person and watches over the souls forever. According to the ancient Greeks or pagans as mentioned in the aforementioned book, that very spirit “had a mystic relation with the God on whose birthday the individual was born”. Hence, according to them, that spirit should be celebrated with joy. Since, this tradition was followed by the Pagans, initially after Christianisation, many Christians preferred not to celebrate birthdays. However, today the scenario is different worldwide.

#3 The Roman tradition – birthday celebrations of the common men

As per different studies, Romans were the first who celebrated birthdays of the common men or non-religious figures. Researchers have revealed that though the Roman government used to announce national holidays on the birthdays of famous citizens, common Roman men started celebrating birthdays of their near and dear ones. However, that celebration was only restricted to males. One of the interesting facts is that whenever a roman man turned 50, his family members baked a cake made of wheat flour, olive oil, honey, and grated cheese.

As per scholars, in the very Satyayug, Tretayug, and Dwaparyug, people used to invite people who were spiritually blessed or evolved to bless the newborn for prosperity and success. Some scholars also mentioned that the actual ritual practiced in those eras was that those spiritually evolved individuals used to bless and take away the newborn if they found them to have spiritual blessings from the almighty. Once a child is recognized as a potent devotee, the evolved individual used to start a ritual called aukshan in which the person would wave a lit lamp in front of the baby. After that, the spiritual person used to shower akshata or whole rice grains covered with Saffron on the baby. This was the first time when people in India started regarding the birth of an individual as special and important in the life of the baby as well as of those who were close to him or her. Later on, birthdays started getting celebrated according to different “tithi”, which is the longitudinal period or angle between the sun and the moon.

However, now across the world birthday celebrations incorporates cakes, vibrant decorations, gifts along with war, blessings from the near and dear ones.

How did cake cutting become an integral part of birthday celebrations?

The German bakers were the first to invent the concept of birthday cake. Around the 18th century, a party was celebrated in Germany for the birthday kids. At that very party, which was then called the Kinderfeste, cakes were decorated with one candle atop to symbolize each of the years the kids had been alive and another candle aside to the hope that they would live further. From that, the idea of adorning cakes with candles and blowing them to make a wish come true started. In the modern era, this birthday ritual is practiced with great enthusiasm regardless of age, sex, and class.

Doubtlessly, the ancient birthday cultures are fascinating enough to read and know. They crafted the way we celebrate birthdays today. The most common link among all the ancient stories and legends of the birthday celebration is merrymaking. In each case, the celebration used to be done to honor happiness, positivity, and prosperity, all of which every single individual desire to make life content and worth living. In today’s society, people majorly prefer to celebrate birthdays of their family members or friends with cakes and varied gifts.

However, caught in the web of life, often we are unable to reach out to our friends and relatives in time for their birthdays. Moreover, the most recent conundrum, namely the pandemic brought by COVID has made it more difficult for people to physically reach and handover the birthday special cake or any other gift to their loved ones. On such times, the best option is to rely on online shopping and gifting destinations. Nowadays, birthday special gifts are easily available online. To know more, click here