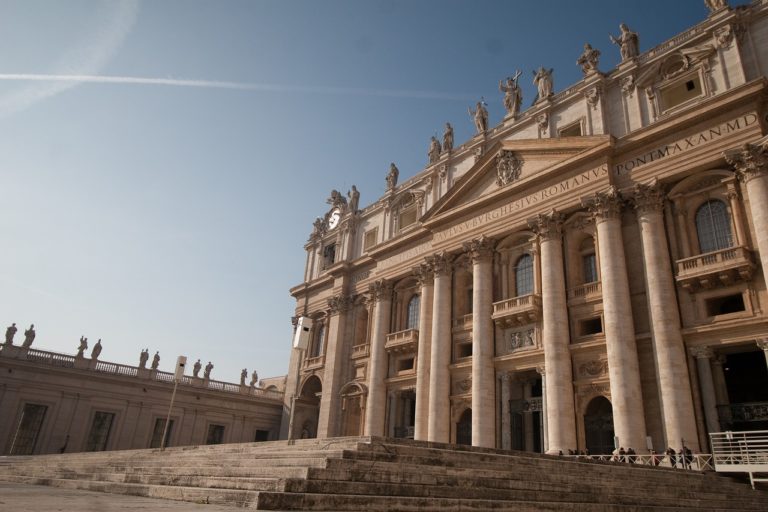 The Vatican is unique regarding its government and financial affairs, so when we speak of its economy, it’s impossible to compare it to any other state following a conventional pattern. The state is financially supported by contributions made by Roman Catholics, which are known as Peter’s Pence.

While on the subject, we should also make sure you understand the difference between Vatican City and Holy See, as these are often used interchangeably. Namely, according to the United Nations, Vatican City refers to “to the physical or territorial base of the Holy See, almost a pedestal upon which is posed a much larger and unique independent and sovereign power: that of the Universal [Catholic] Church. …The State of Vatican City itself . . . possessed a personality under international law and, because of such, enters into international agreements. However, it is the Holy See which internationally represents Vatican City State.”

To go back to the contributions that are given to support the Vatican, it’s hard to tell the exact number of this income because there are no rules to establish or govern how, when, and how much of this money is spent. Nonetheless, there is a special department which administers the annual funds. In addition to this, there are also those revenues that come from tourism, as many people visit the Vatican every year.

Tourism has never been actually promoted there, but it turns out that it contributes to this state’s economy significantly. What is most commonly known as the source of income there is printing and production of church publications and staff uniforms, alongside worldwide banking and financial activities.

Most of the expenditure comes from the maintenance of buildings and infrastructure, the running costs of diplomatic missions, and the financing of charities.