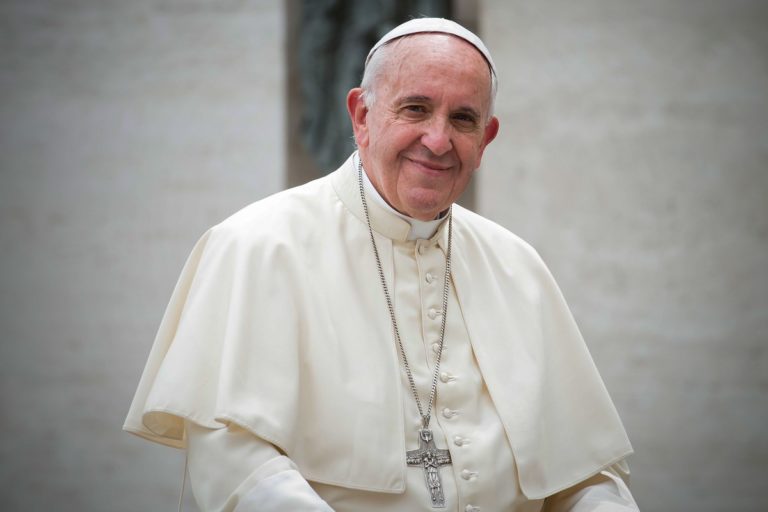 Jorge Mario Bergoglio is the 266th pope of the Roman Catholic Church. He became Pope Francis in March 2013 when took his papal title after St. Francis of Assisi of Italy. He’s the first pope from the Americas. However, this isn’t the only reason why Pope Francis is so important. Let’s learn more about him … Read more