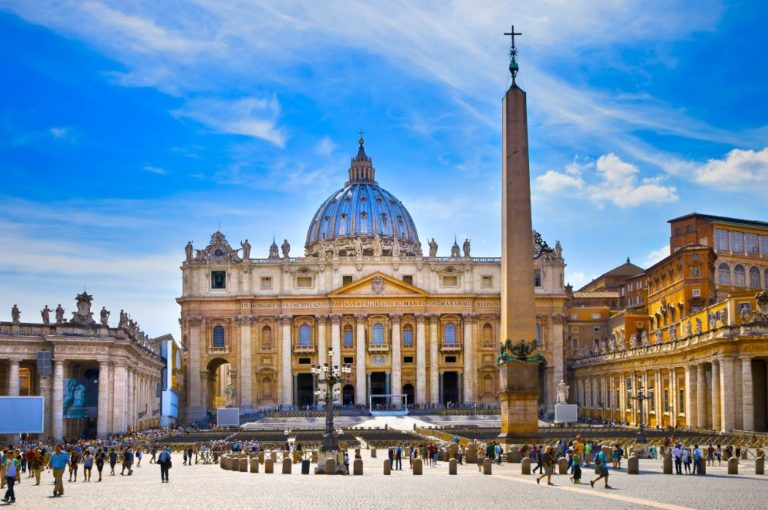 Throughout history, various peoples have tried to build shrines and other similar building to various deities and thus express the veneration to them and their religion. This has been present throughout history and it was most prominent in Christianity and from the time when it became recognized as the official religion in the Roman Empire. … Read more